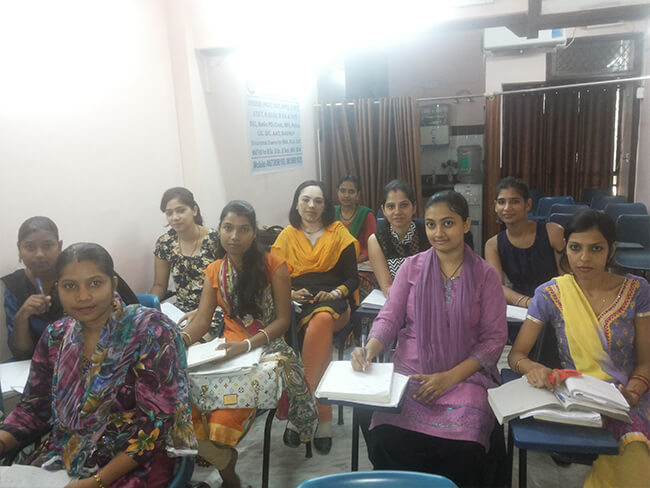 In: Uncategorized By: Success Mantra 0 Comments

Here is an attempt to answer some of the Frequently Asked Questions on Indian Currency.

How does the Reserve Bank reach the currency to people?
The Reserve Bank manages the currency operations through its offices located at Ahmedabad, Bangalore, Bhopal, Bhubaneshwar, Belapur(Navi Mumbai), Kolkata, Chandigarh, Chennai, Guwahati, Hyderabad, Jaipur, Kanpur, Lucknow, Mumbai (Fort), Nagpur, New Delhi, Patna and Thiruvananthapuram. These offices receive fresh notes from the note presses. Similarly, the Reserve Bank offices located at Kolkata, Hyderabad, Mumbai and New Delhi initially receive the coins from the mints. These offices then send them to the other offices of the Reserve Bank. The notes and rupee coins are stocked at the currency chests and small coins at the small coin depots. The bank branches receive the bank notes and coins from the currency chests and small coin depots for further distribution among the public.

From where can the general public obtain bank notes and coins?
Bank notes and coins can be obtained at any of the offices of the Reserve Bank and at all branches of banks maintaining currency chests and small coin depots.

Why are the coins and bank notes in short supply?
This is not entirely correct. It is true that till recently the demand for currency was more than their supply. The primary reason for this is that the Indian society is still predominantly cash-driven. However, at present there are no supply constraints so far as bank notes are concerned. As regards coins, Government of India are taking various steps, including importing rupee coins. The impression of coins being in short supply is also enhanced probably due to people’s preference for notes.

Is there a way to reduce dependence on cash?
Yes, once instruments such as, cheques, credit and debit cards, electronic funds transfer gain popularity, the demand for currency is expected to go down.

Can such notes be exchanged for value?
Yes. Soiled notes can be tendered at all bank branches for and exchange obtained.

How much value would one get in exchange of soiled or mutilated notes?
Full value is payable against soiled notes. Payment of exchange value of mutilated notes is governed by the Reserve Bank of India (Note Refund) Rules, 1975. These Rules have been framed under Section 28 of the Reserve Bank of India Act, 1934. The public can get value for these notes as laid down in the Rules, after adjudication. Currently, provisions exist for paying either full, half or no value as far as notes in the denomination for Rs.10 and above are concerned; as regards Re.1, Rs.2 & Rs.5, a tenderer can get either full or no value depending upon the condition of the note.

A note which is

What if a note is found to be non-payable?
Non-payable notes are retained by the receiving banks and sent to the Reserve Bank where they are destroyed.

Where are soiled/mutilated notes accepted?
All banks are authorised to accept soiled notes across their counters and pay the exchange value. They are expected to offer this service even to non-customers. All public sector bank branches and currency chest branches of private sector banks are authorised to adjudicate and pay value in respect of mutilated notes, in terms of the Reserve Bank of India (Note Refund) Rules, 1975. The RBI has also authorised all commercial bank branches to treat certain notes in ‘two pieces’ as soiled notes and pay exchange value.

Why was the change brought about?
The central banks the world over bring in some change in the design of their bank notes. This is primarily to make counterfeiting difficult. India also follows the same policy.

iii) Microletterings: This feature appears between the vertical band and Mahatma Gandhi portrait. It contains the word ‘RBI’ in Rs.10. Notes of Rs.20 and above also contain the denominational value of the notes. This feature can be seen better under a magnifying glass.

How does one differentiate between a genuine note and a forged note?
The notes on which the above features are not available can be suspected as forged notes and examined minutely.

200 MOST IMPORTANT QUESTIONS FOR SSC , BANK , POLICE , DSSSB ,KVS ,IBPS ,BANKS ,RAILWAY AND OTHER COMPETITIVE EXAMS FOR 2017….BY ANJALI SHARMA